That’s supposed to read live as in the antonym of dead.


I suppose it’d be more pressing to read it as live as in ‘live music’.

Anyway, enough of this. It’s too early to be kicking about lexis and splitting homonym’s.


I’ve never seen the Mighty Vipers before. I played (along with the rest of the Minions) with their previous incarnation, Catch-It Kebabs and booked ‘em off the strength of that. Why? We’ll the Kebabs were one of the tightest most talented ska bands around with a fiery live show and tunes with some killer hooks.
I first remember playing with them at easter in Liverpool (Bar Hannah’s) around and about 2004. It was fucking hot and Hannah’s at that time had two mirrored walls. The sun’s rays and the heat was slowly baking us all. We played well, steady but well and then the Kebabs tore it up and showed us how it was done.
They signed to Do the Dog and toured the country going out into all weird and wonderful directions that Ska bands used to do  (Yeovil!?). The ska-punk scene really does peak once every ten years or so, inbetween times band either plunder on playing to ever decreasing crowds or drop the ska bit, lose the brass section and become a rock band. Ahem. 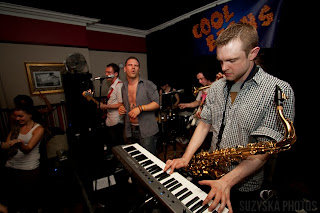 Taking all this into account when I delved into the world of the Mighty Vipers I was hit by a rush I’d not felt since those heady days of 2004/2005. The immediate, exciting, furious sound still exists but it’s more knowing and less eager to please. There’s other rhythms in there two – there’s a calypso feel  to sections and songs – party music from all over the world.
So this isn’t just a bit of nostalgia for me (although it did lead me to dig out all the albums I was listening to around that era) it’s a genuine excitement for a band that I’m glad that still do it for me and a band that have still so gloriously ‘got it’. 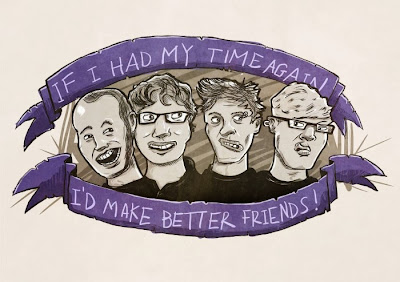 Long long long may it last.


Playing with the Vipers are a true local favourite and one of the best guitar bands in the north, Don Blake.
Roll up, roll up.

Posted by The Dog and Partridge at 22:22